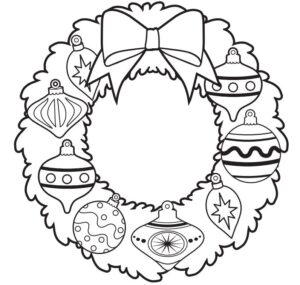 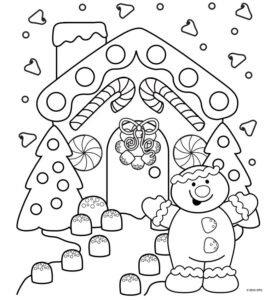 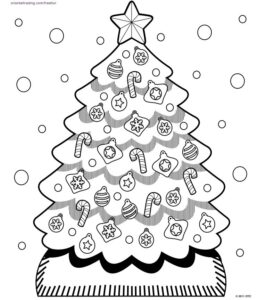 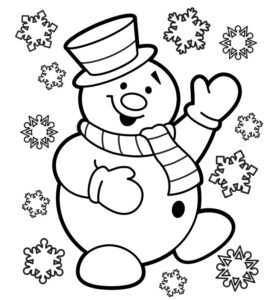 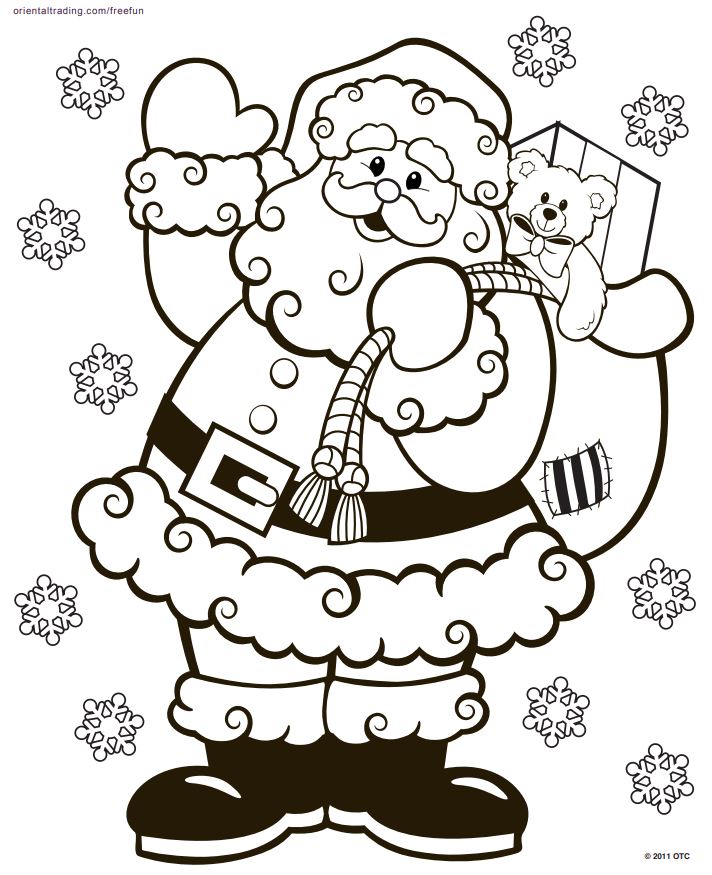 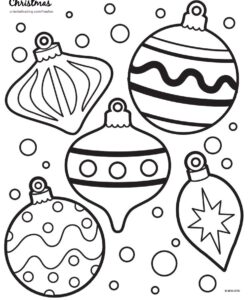 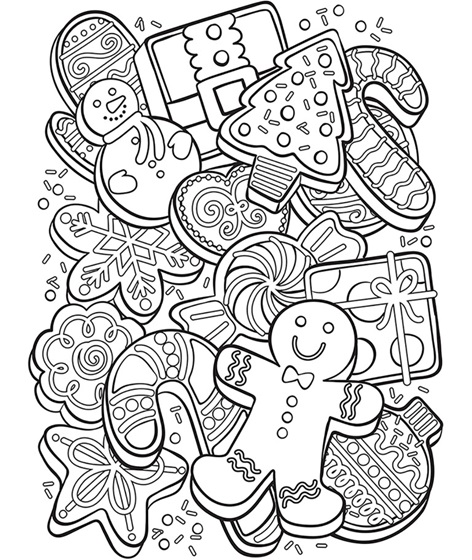 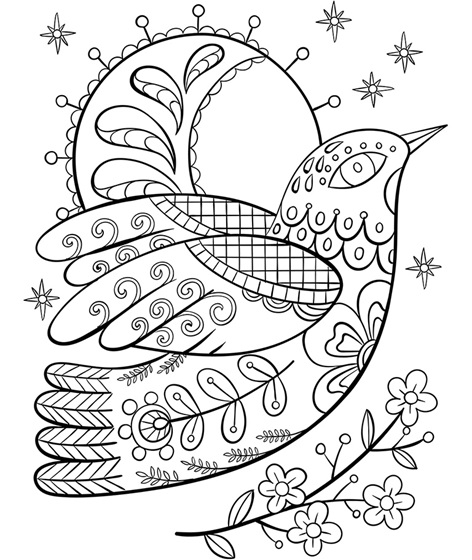 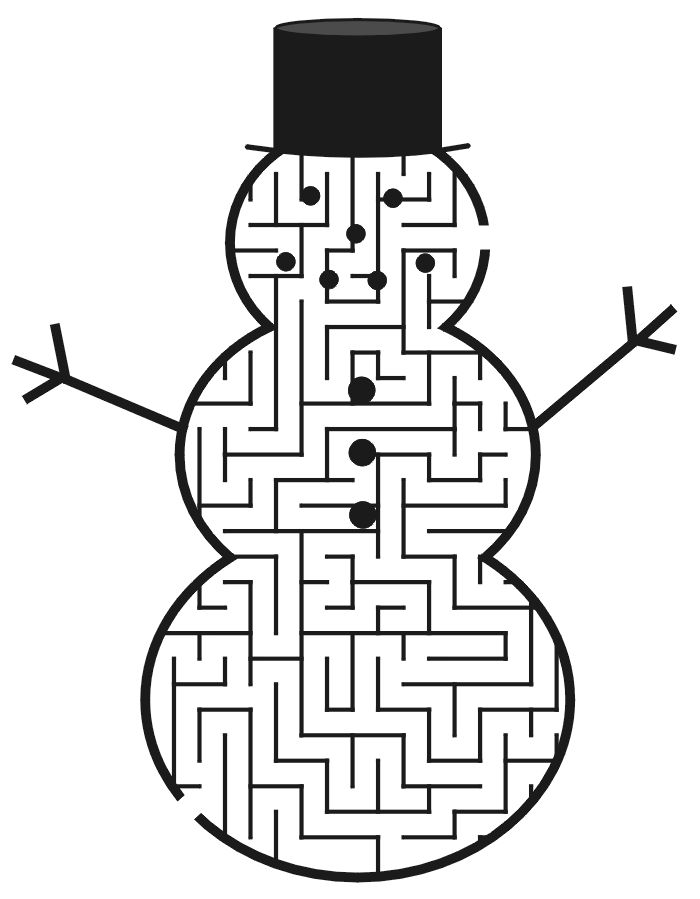 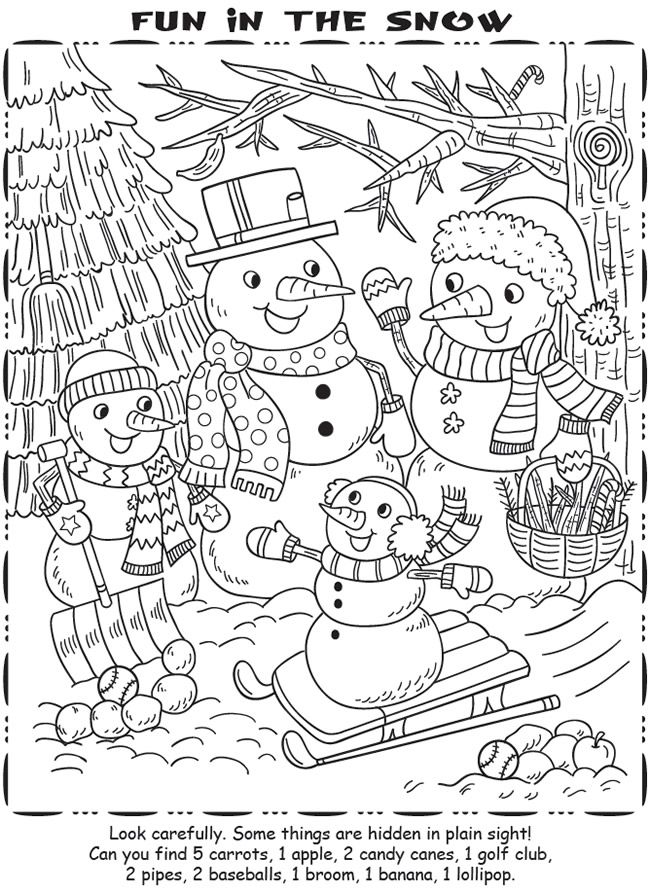 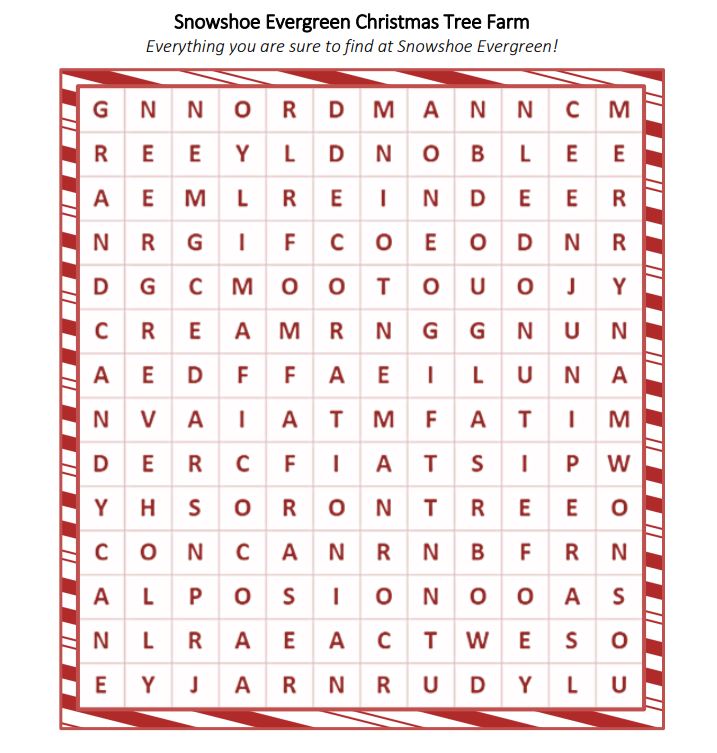 Q: Approximately how many Real Christmas Trees are sold in the US every year?
A: 25-30 million

Q: For every Real Christmas Tree harvested, how many seedlings are planted the following spring?
A: 1 to 3

Q: About how many acres of land are in production for growing Christmas Trees?
A: 350,000

Q: What is Oregon’s official state tree?
A: Douglas fir

Q: The first Christmas tree retail lot in the U.S. was started by Mark Carr in New York, what was the year?
A: 1851

Q: Which fir is not actually related to true firs?
A: Douglas fir

Q: Which species of trees in the only in the world that spreads seeds in cones, which also have genders?
A: Pine trees

Q: What is the average life span of fir trees?
A: 60 years

Q: Which trees can be a useful aid in preventing soil erosion when grown in the right spots?
A: Douglas Fir

Q: What are the main pests that Douglas firs are susceptible to?
A: aphids, scale beetles, and bark beetles

Q: Which tree is native to the Caucasus mountain range located in Turkey?
A: Nordmann fir

Q: Which state is the Pacific Northwest’s largest market?
A: California